For this weeks Student Blogging Challenge I’m talking about one of my favorite board games, Pictionary. Hopefully, if you haven’t played Pictionary before this post inspires you to give it a try!

Pictionary was invented in 1985, and designed by Rob Angel. It was published by Seattle Games Inc, then in 1986 it was published by Parker Brothers. Several TV shows have been based on the same concept, of guessing what someone is drawing.

The object of the game is to correctly guess the most pictures someone draws and be the first team to get to the finish square. Players should be split into two teams. Each team will have a drawer, who draws the pictures, while their teammates attempt to guess. Pictionary is a great game to test your artistic skills and creativity!

My favorite book is the Kingdom Keepers series, by Ridley Pearson. I love these books so much! I already talked about this series a little bit in my All About Me post. The Kingdom Keepers series has seven books, each of them a little bit better than the one before (In my opinion). The whole series takes place in either Walt Disney World, Disneyland, or on one of the many Disney Cruises.

Five middle school kids audition to be DHI’s (Hologram guides) in Orlando, Florida’s, Walt Disney World. None of them know, however, that this job will change their lives.When the kids are sleeping they “cross-over” into Disney World to fight Overtakers (Disney villains) as their holograms. When they meet Wayne, an old Disney imagineer they accept the challenge.

For a class assignment I wrote a story about this beautiful squirrel, I hope you like it!

Slim Susie squirrel, was debating whether or not she should gather a nut that was stuck in a tree, she didn’t want to get her lovely scarf dirty. While pondering her question, Susie observed the youthful, carefree Sal the squirrel climbing up the tree to get the nut. “That rat!” Susie thought. She raced off after Sal, calling “Get back here, that’s mine!”. After chasing Sal for almost two minutes, Susie said “Fine, you take that perfectly good walnut!” and started to walk away. “Wait” Sal persuaded “You can have the walnut if you play tag with me.”. Susie leisurely considered his request, “Fine” Susie said, then gazed at Sal already halfway up the tree. “This is going to be a long game.” Susie said, then ran up the tree after her unique playmate.

If I could create a national holiday I would make a day where everybody puts down their electronics and enjoys themselves. On this day you would not be allowed to use any

electronics, you would just spend time with your friends and family. Their would also be a festival with a parade, and lots of rides. Their would be trivia challenges, where of course, you couldn’t use your phone. People would have picnics and play games. Kids would decorate paper computers and phones to hang up in their houses, and parents would decorate sandwiches with colorful designs for snacks. At midnight, everyone will sit in their backyards and enjoy ice cream while watching spectacular fireworks and blowing up balloons. This day would of course be on a Saturday or Sunday, so kids wouldn’t have to go to school. This day would probably be celebrated toward the end of August. Forget Your Phone Day!

I’m doing activity 5 for the week three Student Blogging Challenge. A sentence using just images. Please comment if you think you know what it says!

This is a Wordle my friend Alexis made for me, I think she did a great job! Please visit Alexis’ blog here.

This is a Tagxedo I made for my friend Gavin, of things he likes and some of his qualities. You can check out his blog here. 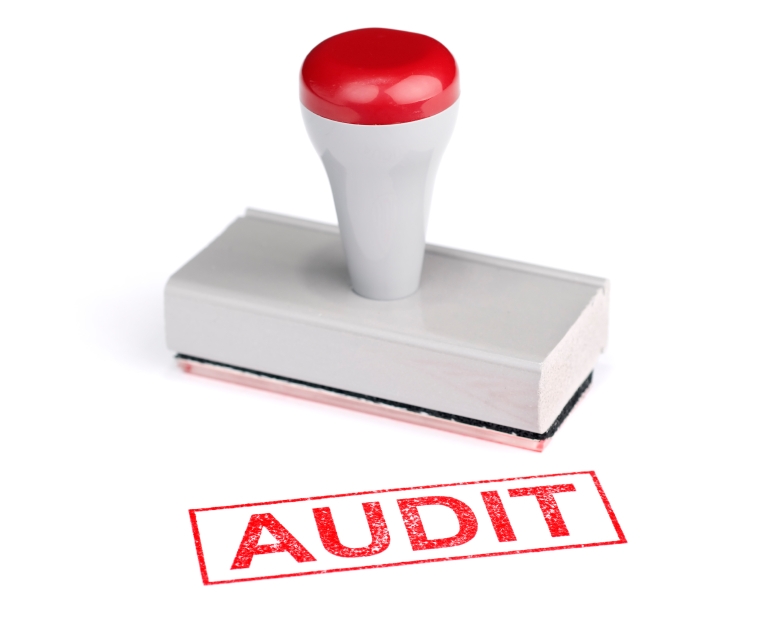 For the week ten blogging challenge I did a blog audit. I found out that I wrote fourteen posts, and twelve of them were set by the challenge.I received five comments on my blog, and three of them were by teachers and 2 of them were by other student bloggers. Three of those comments were in response to my post “All About Me”. Most of my comments came from the beginning of the challenge, and “All About Me” was my first post. I think that’s why “All About Me” got the most comments. My favorite post to write was “Whale, Green Turtle, Sea Lion, Oh My!”. I thought that was really fun to write. I liked it because I got to do some research and learn more about a world-wide problem. I have two overseas students on my blogroll, JUST BRI and 1Delaney Gunn’s Blog. I found out I only have one web tool on my blog, Google Slides. 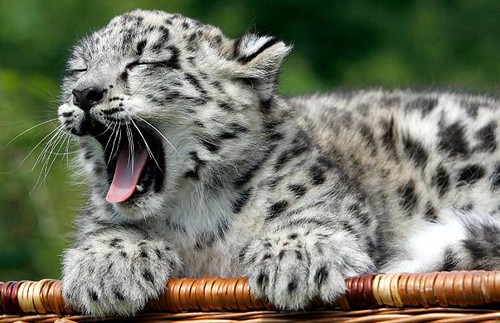 I hope this inspired you to do something to help the endangered animals of the world. If you do want to help, please click here.

For this weeks student blogging challenge I visited some blogs.Ella’s  Blog was the blog I randomly chose from the student blogging challenge list.From Ella’s Blog I went to Warrior Kat’s Blog.From Warrior Kat’s Blog I went to Alice’s Blog. I commented Alice’s post titled ” To All The Adults In The World… “. I chose this post because the title is very creative, it got me wondering what Alice wanted to say to all the adults in the world.

For my next set of blogs I started at Katie’s Blog, then I went to Cassidy’s Blog. From Cassidy’s blog I went to Jessica’s Blog. On Jessica’s blog I commented on her post titled ” Town Or Country “. I chose this post because I did this same post and I wanted to see which one she chose.

For my final set of blogs I started at Holly’s Blog, from her blog I went to Eliza’s Blog. From Eliza’s blog I went to Bri’s Blog. On Bri’s blog I read her all about me post titled ” Hey There ( All About Me )! “. I read this post because I wanted to learn about Bri. From her unique blog title, JUST BRI, I wanted to read more about her.

Remember to check out some blogs!


adopt your own virtual pet!